What is redispersible polymer powder?

Redispersible polymer powders are polymer emulsions which have been converted by a series of process such as high temperatures and pressures, spray drying and surface treatment to powdered thermoplastic resin materials. When mixed with water, these powdered organic binders can redisperse in water back into new emulsions with essentially identical properties to the original copolymer emulsions. 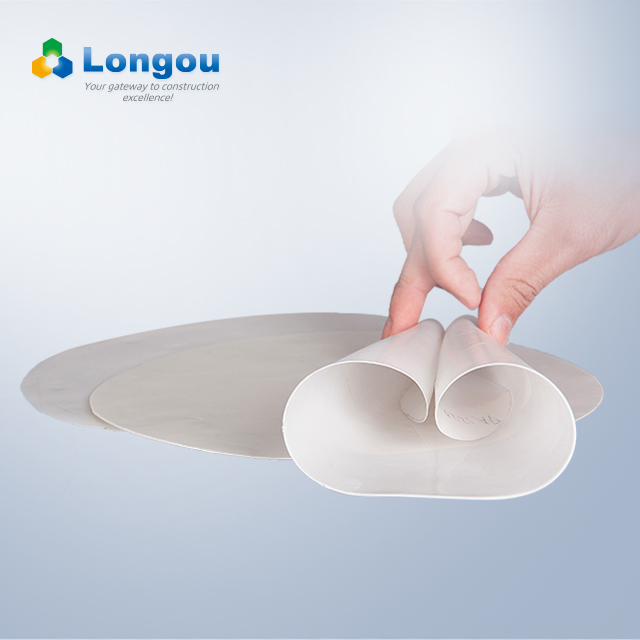 The redispersible polymer powder was invented by a German named Wacker Hemie in 1953, which makes it possible to produce polymer modified dry-mix mortar. The history of redispersible polymer powder is only over 50 years up to now. In 1953, the world’s first batch of practical redispersible powder was invented in Germany. With continuous innovation and progress in the production technique of subsequent products, it has achieved a series of results and developed a series of products by in combination with subsequent applications.

The world’s first kind of LONGOU redispersible polymer powder is vinyl acetate homopolymer powder. But this kind of polymer powder can only be used in non-alkaline systems, since esters or polymers with ester bonds react to form free alcohols or acid salts in alkaline conditions, thus bringing about sudden changes in the performance, from non-water-soluble into water-soluble, and that the increase in the glass-transition temperature will lose the required flexibility, or for other reasons. In 1960, the ethylene-vinyl acetate copolymer powder (EVA) was successfully produced, which mainly uses ethylene, the unsaponifiable organic monomer, for internal plasticization on the redispersible polymer powder and to significantly improve the flexibility of polymer powder. Polymer powder of this kind can be used for the alkaline system of Portland cement. 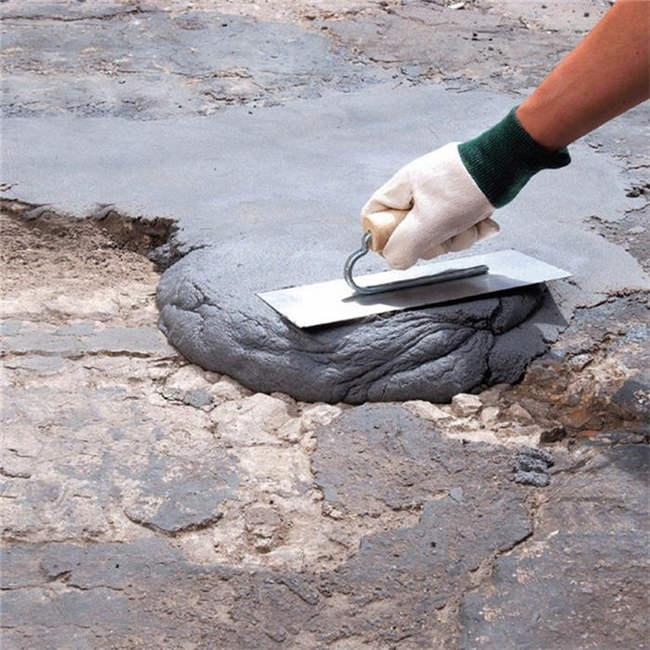 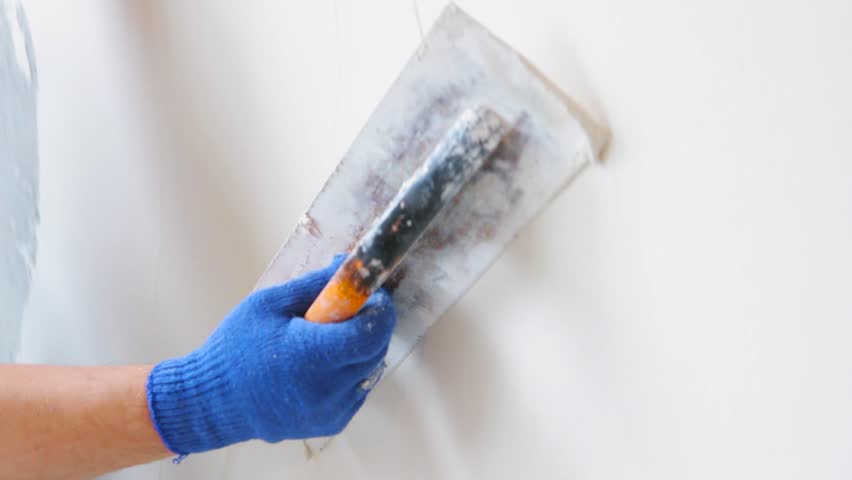 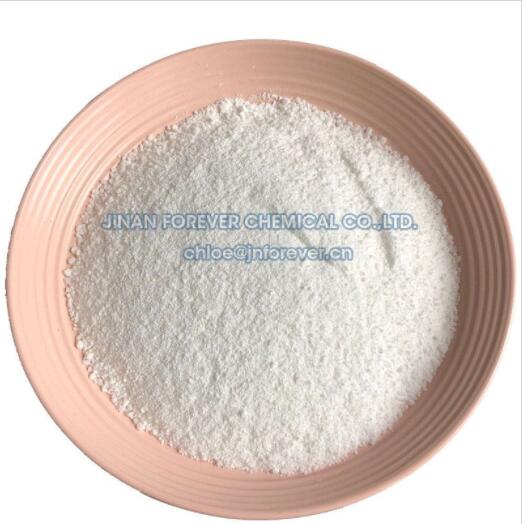 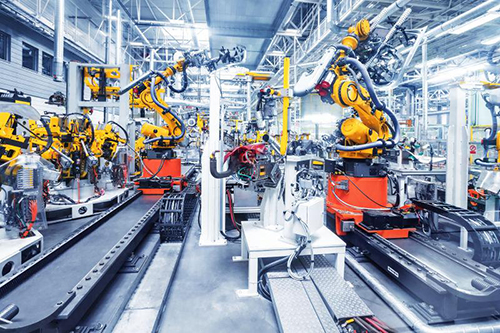 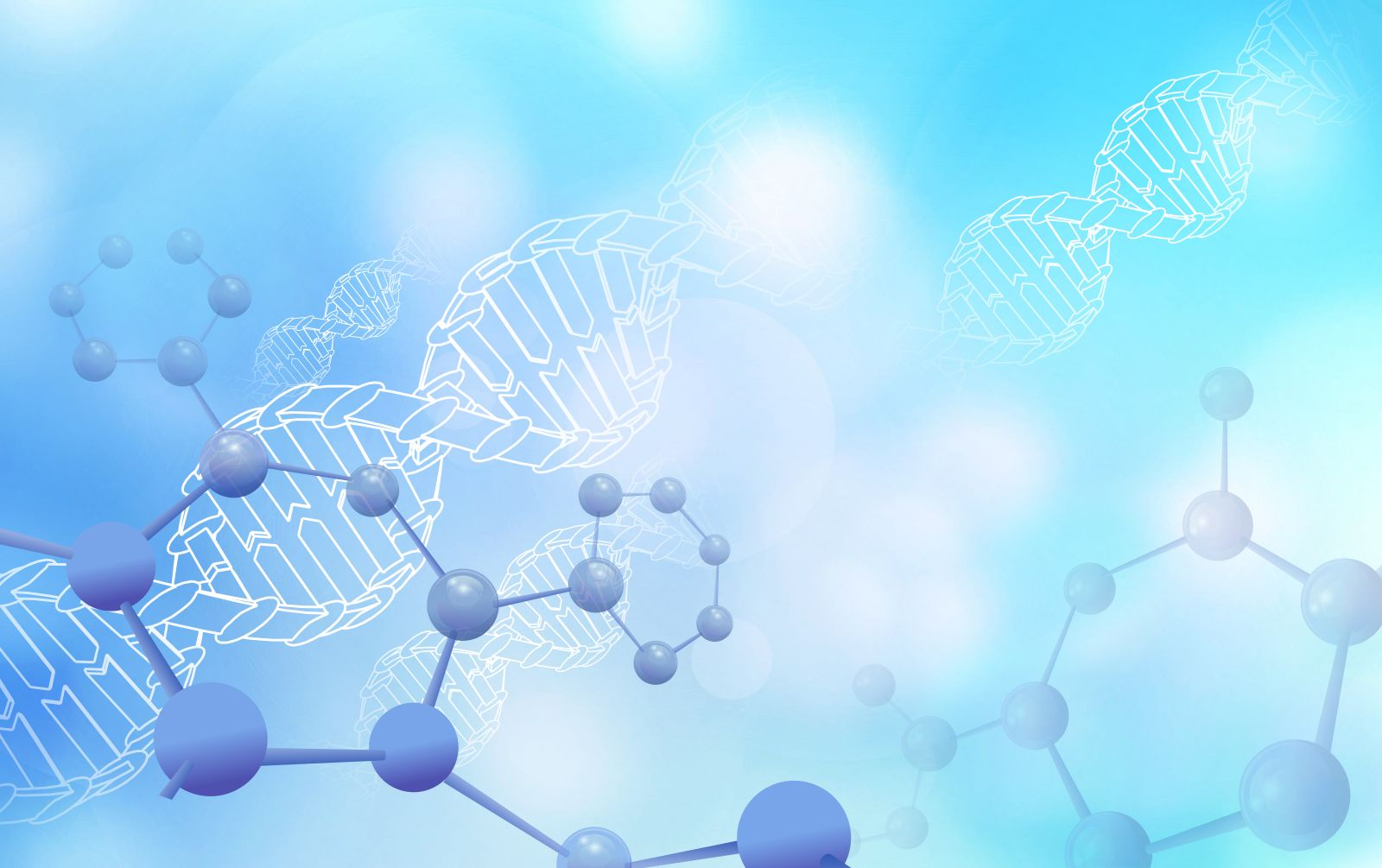